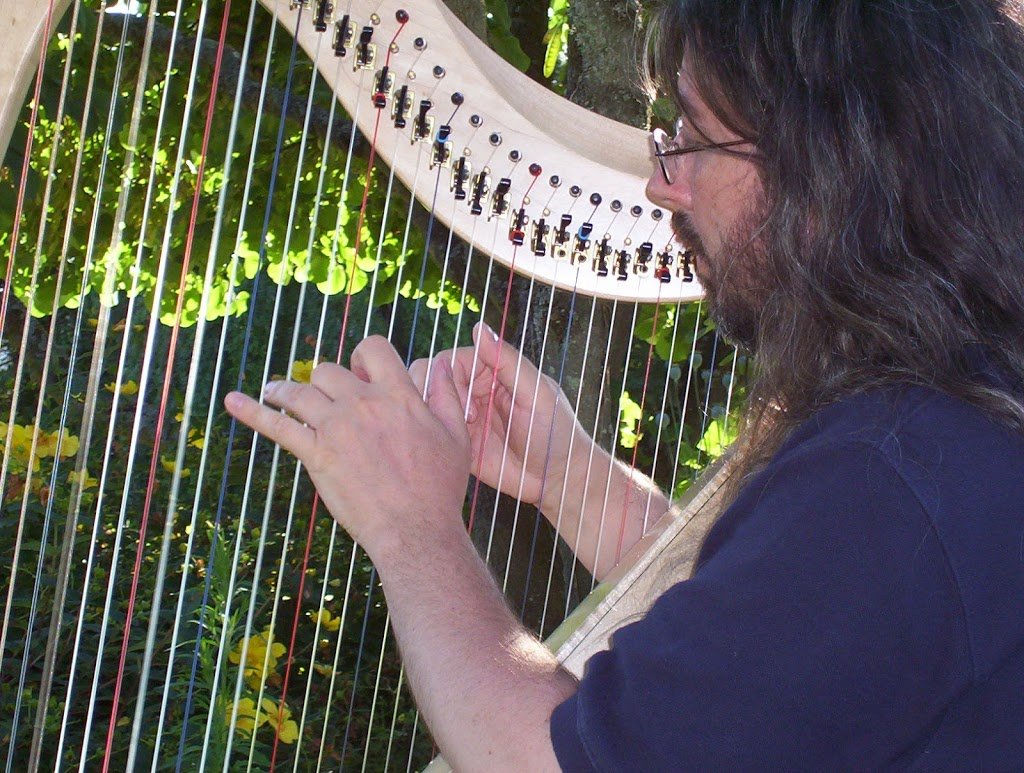 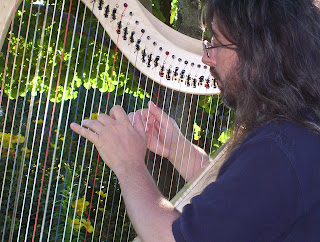 
For more detail on some illegitimate modern astrological associations, see this post.


No, really, go read it first, and then come back to continue with this one.


OK, see what I mean? Most modern astrologers aren’t even working quite within the astrological tradition, as we traditional astrologers have understood it for over 2,000 years.


I’ll refer you to two other posts of mine on Retrogrades (specifically Mercury retros), so that I don’t have to re-write them here.
Retrograde Planets: What to do?
Retrograde Schmetrograde


(Note that for most of the astrological tradition, nothing was said about the general effects of a planet going retrograde; these things were delineated always in the context of a specific astrological chart.)


What I want to focus on today is the timing of the Mercury retrograde cycles.

I wrote about this in my post Retrogrades and the supposed “Shadow.” It’s a short post, and I recommend reading it before the rest of this one.
Building on what I wrote there, I want to direct your attention to a chart that I found online last year. I’ve been saving it for just this occasion. This was last year’s Mercury cycle laid out. When any planet goes retrograde, it slows down in its apparent motion through the zodiac, or against the background of the ecliptic. This has to do with a number of factors, including things like the fact that the orbits are not perfectly circular, but elliptical; and the fact that some of the planets are between the Earth and the Sun, while others orbit outside the orbit of the Earth.
When a planet gets to the degree where it is going to turn backwards, or forwards, it is considered “Stationary.” It may continue to move a bit, but it will not go past the limits of that degree. Traditionally, the Station is the practical beginning of the retrograde or direct period. That is, when a planet like Mercury is “stationary retrograde,” it may still be inching forward, but the effects of the retrograde are already beginning, since it is now in the degree where the “turnaround” will happen. Likewise, when Mercury is “stationary direct,” the retrograde period is, for practical purposes, at an end.
However, in modern astrological mythology, there is this idea of a “shadow” period, and the corresponding idea that the planet has to totally clear any territory that it covered during the retrograde period, before it is “free and clear,” so to speak of ill effects.
For example, if Mercury goes retrograde at 5 Capricorn, and is going to go back to 19 Sagittarius (as in the first line of the table below), then even before Mercury goes retrograde, the ill effects are supposedly felt from the time that Mercury hits 19 Sagittarius. Likewise, when Mercury goes direct at 19 Sag, it is said to have to go past the point where it originally went retrograde (5 Capricorn) before its effects are “normal” again. While one must admit that right before and after a retrograde period, the fact that a normally-fast moving planet is moving very slowly will bring some hindrances still, this whole “shadow” effect is a thoroughly modern concept.
What fascinated me about this table is the totals in the last column. An individual Mercury retrograde lasts, on average, for about 22+ days each time (just over 3 weeks). If one adds up the “shadow” and “release” periods as well, as the table below does, one sees that the effects of poor little Mercury retrograde last for (on average) 190 days each year.
Yes, read that again. 190 days. For the non-mathematically inclined among us, that’s more than 50% of the year. In other posts I’ve mentioned that due, in part, to the complete unwillingness of modern astrologers to acknowledge the presence of malefics in astrology (usually Saturn, Mars, and a few others), they need to squeeze all-that-is-bad into one thing: Mercury retrograde. As if Mercury were the most important planet in the Solar System or in anyone’s birth chart. And as if going retrograde were the only thing (or the worst) that could affect Mercury.
So here, we see the modern solution: declare the negative effects of one planet to last for over six months of the year, and then we can blame it for everything!
Liked it? Take a second to support Chris on Patreon!

I've noticed that things are generally nightmarish the week before Merc goes retro, then things go back to normal until he's about to go direct again. The periods of transition when he's slowing down are worse for me than the times he's moving quickly in either direction. I don't know if that's the "shadow" period or not, but it's been pretty consistent for the last few years that I've been paying attention.

I'm taking what you said about when he gets into that direct station thing (not an astrologer here, just a magician who has to acknowledge astrological factors 'cause he's honest) seriously and I'm planning some experiment around it. Probably a conjuration/consecration/temporary talisman with a specific aim to see how it manifests.