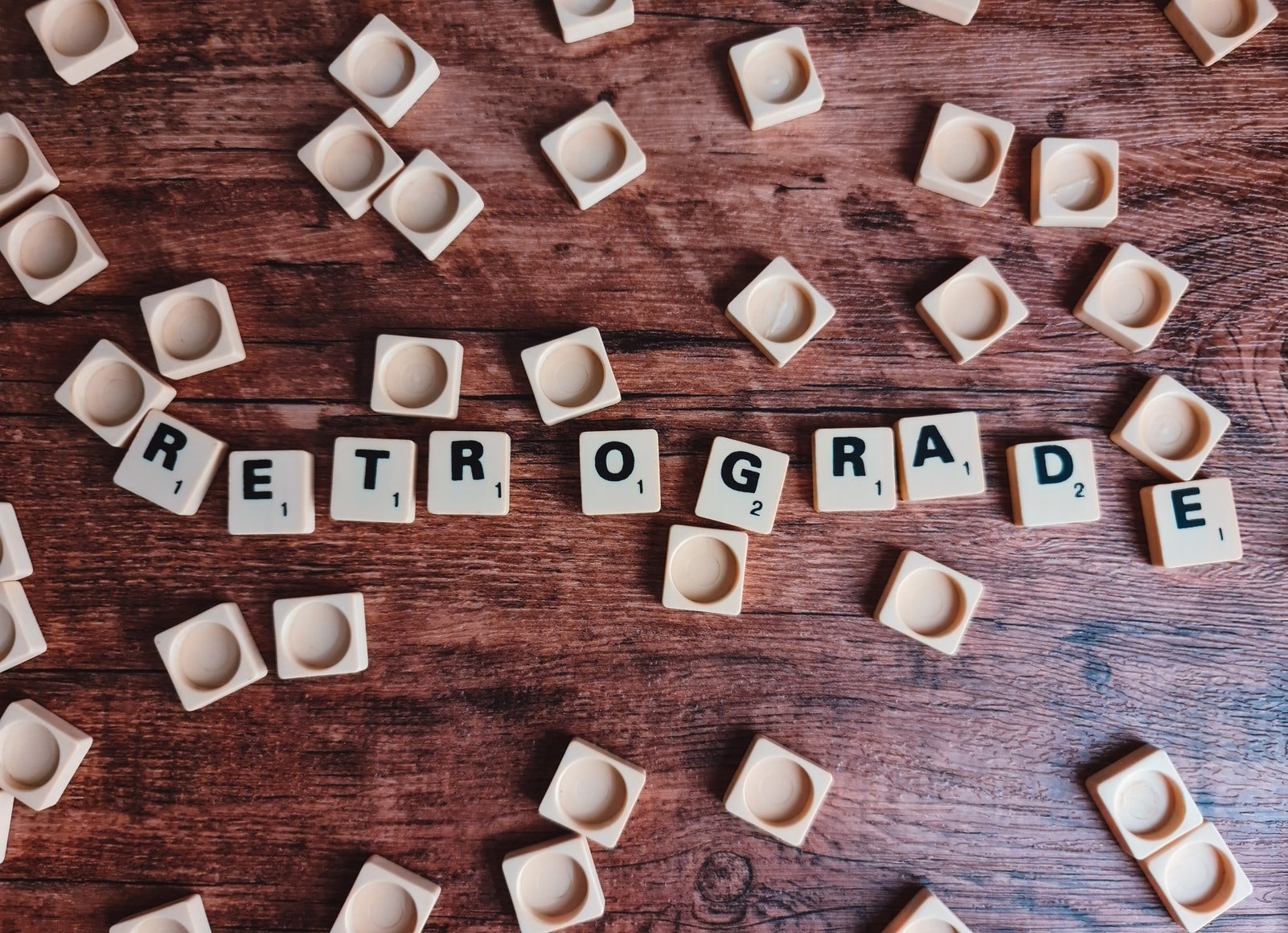 For those keeping score at home, here is a list of the retrograde and direct cycles for all the planets for the 2022 calendar year. I won’t be commenting or delineating them individually here, just listing them for your reference.

However, keep in mind that the retrograde period of a planet is a chance for that planet to go back over what they have previously left undone. So for example, when Mercury turns retrograde, they will go back over the degrees they just covered, and whatever Mercury issues were left undone will come up again, waiting to be finished off; or perhaps Mercury will let you know that certain issues that you think were completed actually need more attention, or maybe even need to be redone. So don’t look at these periods with trepidation; instead, think of them as an opportunity to review your work or relationships, and to take one more go round on whatever is still pending, or whatever doesn’t seem “right,” even if you “finished” it.

All times listed are Eastern (adjusted for Standard or Daylight time) and given in 24-hour format.

Here is the same chart again, with the degrees where the planets station (change direction) each time, for those who like more information. 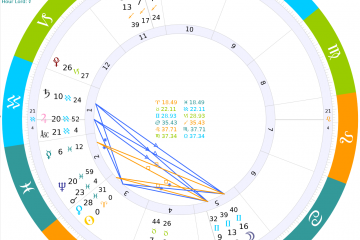