And Many Happy Returns 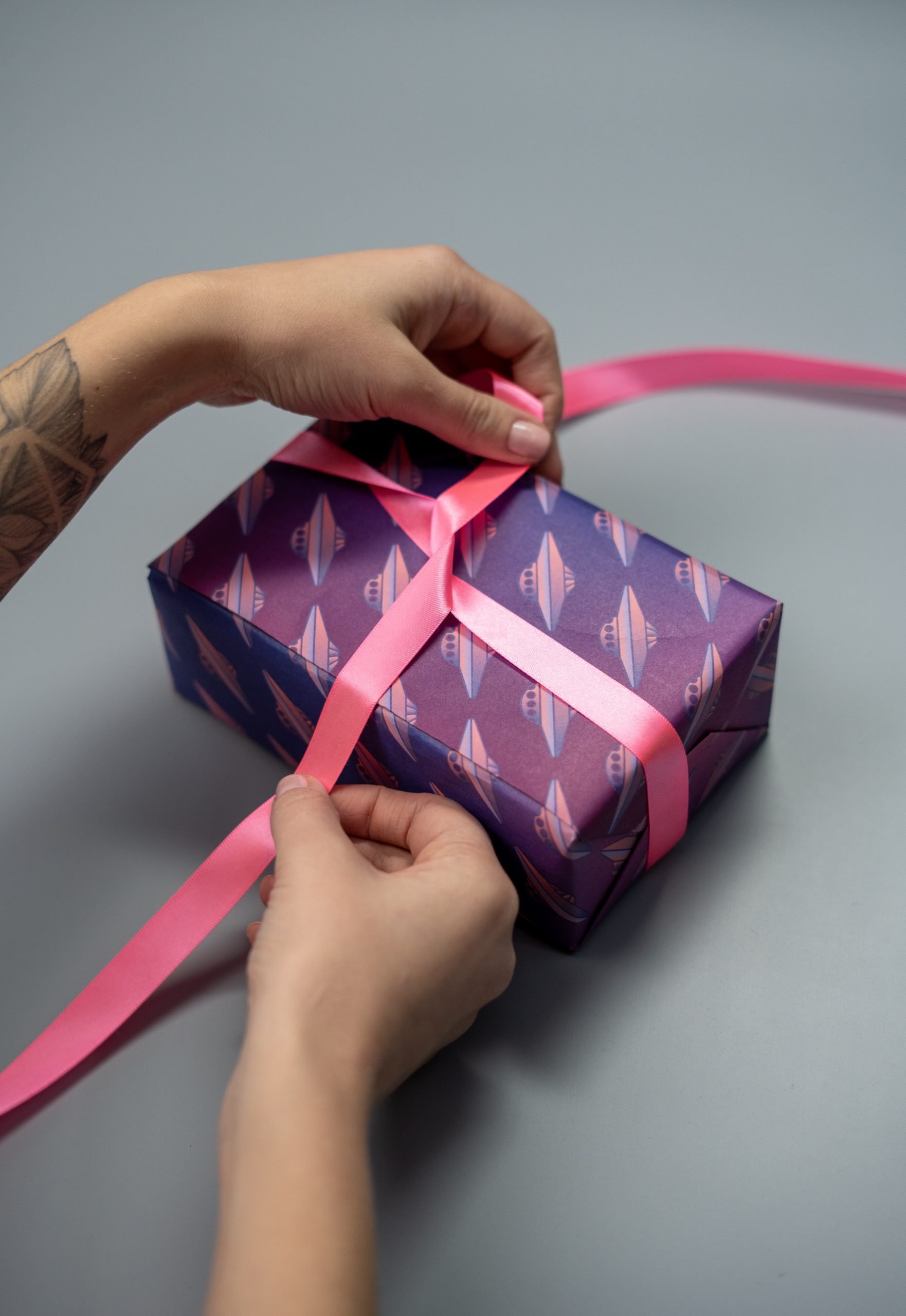 Ten years ago, I wrote a post pointing out that this expression is an astrological one. We use it at someone’s birthday to wish them well. At a person’s birthday, give or take a day, the Sun returns to the same place it was in the zodiac as when the person was born. Hence the expression “Solar Return.” Many people have become familiar with the phenomenon of the Saturn Return, which happens between ages 28-30, and then again from about 56-58, and if we’re lucky, around age 88. But each planet, as well as the Sun and the Moon, return to their positions in the birth chart, each at their own intervals.

We have a Lunar Return every month, since the Moon laps the whole zodiac in 4 weeks. We have a Venus Return and a Mercury Return once per year, before or after our Solar Return. A Mars Return happens every 2.2 years on average, and a Jupiter Return every 12 years. Some of us experience the Uranus Return at about age 84. But we would need to live to age 165 for the Neptune Return and age 248 for the Pluto Return. (The USA is undergoing its Pluto Return now.)

Six months earlier, I had written a post on Profections and Planetary Periods, using Betty White’s chart as an example. The word profection simply means to move forward or make progress. There is another popular technique in astrology, especially common today, called progressions (by which they mean secondary progressions). This is not it.

Profecting the chart is a simple technique of “spinning” it one house per year. So if someone is born with Leo rising, as in the example below, Leo is their first house, which tells us about their body, their health, their overall personality, etc. Virgo is their second house, where we look for resources. Libra is their third house, telling us about siblings, early education, neighbors and neighborhood, etc.

But as soon as they reach the first birthday, entering the second year of life, we turn the chart so that the natal second house — in this case Virgo — moves to the first house. That leaves Libra on the second, Scorpio on the third, etc. All the houses advance one.

We usually do this in our mind’s eye, but here’s what it would look like drawn out.

We usually call it a Second Year- or Second House Profection. This has two important consequences. The first is that the affairs of our second house become a main focus for the year. So finances and resources will become important. The other is that we can now read this chart as a subsidiary chart for just this year. That means that we read the “new” first house, which is Virgo, for health and happiness, the “new” second house, which is Libra, for resources, the “new” third house, which is Scorpio, for neighbors and siblings, etc.

Remember that we have two consequences of this: 1. The themes for those years (home, family, parents, land, etc.) will be fairly predictable. 2. We will read the chart with the natal (original) fourth house moved up to the first house, and go from there.

Note that the planets all remain in exactly the same places. We are not changing anything about the chart except the areas of life that those planets will affect most directly this year (which is the primary information we extract from the houses in a chart). So a planet in a house this year that’s different from where it was in the birth chart will give new insight into changes in that area of life. It will also affect the one or two houses of the chart that have a sign that the planet rules, or takes care of.

For example, in the example chart here, Mars is in the 7th House (on the right). This indicates (among other things) a combative year with partners, both personal and professional. Mars in Taurus here means that Mars is somewhat impeded from being his “best self.” He rules the sighs Scorpio and Aries, which fall on the first house (health, happiness) and sixth house (illness, pets, employees), respectively. This means that health might be an area of concern for the year, both for the person and their pets and employees. Since it’s a fourth house year, we know that home and family will also be important.

The clever reader will point out that this gives us the exact same reading every twelve years. How can that be?

There are two main differences every time we come around to the same profected year: age and experience, and the Solar Return.

Using the Two Together

The key is to find the “lord (lady) of the year.” That is, the ruling planet for the year. As we saw above, in a fourth house year, our example chart has Scorpio coming up to the first house. Mars rules Scorpio. Therefore, Mars is our ruling planet for the year. We need to look at the Solar Return chart, which is a new chart every year, and evaluate the condition of Mars in that chart. Is Mars in a sign and house where he functions without impediment? Or is he restricted? What house is he occupying in the Solar Return? That will tell us what area of life he will be most active in this year. What houses of the Solar Return chart have Aries and Scorpio on them (the two signs that Mars rules)? The topics indicated by those two houses will also be important this year.

So you can see that we start to get a complex picture of how to forecast some of what may be coming up this year for a person. And you can see how even with 12-year repeating cycles, there is a significant difference (aside from age and experience) each time it comes around.

Whenever I work with clients who are at least forty or so years old, and I give them the list of past years where their current profection also happened, they usually respond with “oh, wow.” They can instantly see in a couple or more of those years the similar themes that have come to the fore. And as I explain here, it’s important that I point out to them that things may or may not work out in a similar fashion this time around; a lot has changed.

This is a good example of why it’s a little easier to get an astrological reading on or near your birthday (at least if your astrologer is using classical methods). While getting a reading at any time can be helpful, especially if you have a lot going and and a lot of decisions to make, getting a reading near your birthday allows for a singularity of focus for you and the astrologer both. You can narrow things down a bit in terms of what the big themes will be for you in your own personal year. The Solar Return goes from your birthday to your next birthday, as does the profection for the year.

There are other timing techniques that are less tied to the birthday. But these two, Solar Returns and Profections, are some of my go-to’s for investigating the coming year for a client.

So do yourself a favor; if your birthday is coming up in the next few months, book a reading with a trusted astrologer and see what there is to find out before facing the year.

Happy Birthday, and Many Happy Returns!

(All times Eastern) On January 28 at 10:34am the Moon enters Mansion 4 (Al-Dabaran “The Follower”), from 8º Taurus 34′ to 21º Taurus 25′. According to the medieval grimoire Picatrix: Associated image for magic/meditation: a Read more… 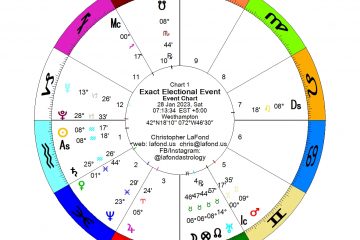 (All times Eastern) The First Quarter Moon is at 10:18 this morning, in fixed signs. There is a need to prune away the seedlings that aren’t needed or are simply going to get in the Read more…

(All times Eastern) On January 27 at 10:53am the Moon enters Mansion 3 (Al-Thuraiya “The Many Little Ones”), from 25º Aries 42′ to 8º Taurus 34′. According to the medieval grimoire Picatrix: Associated image for Read more…