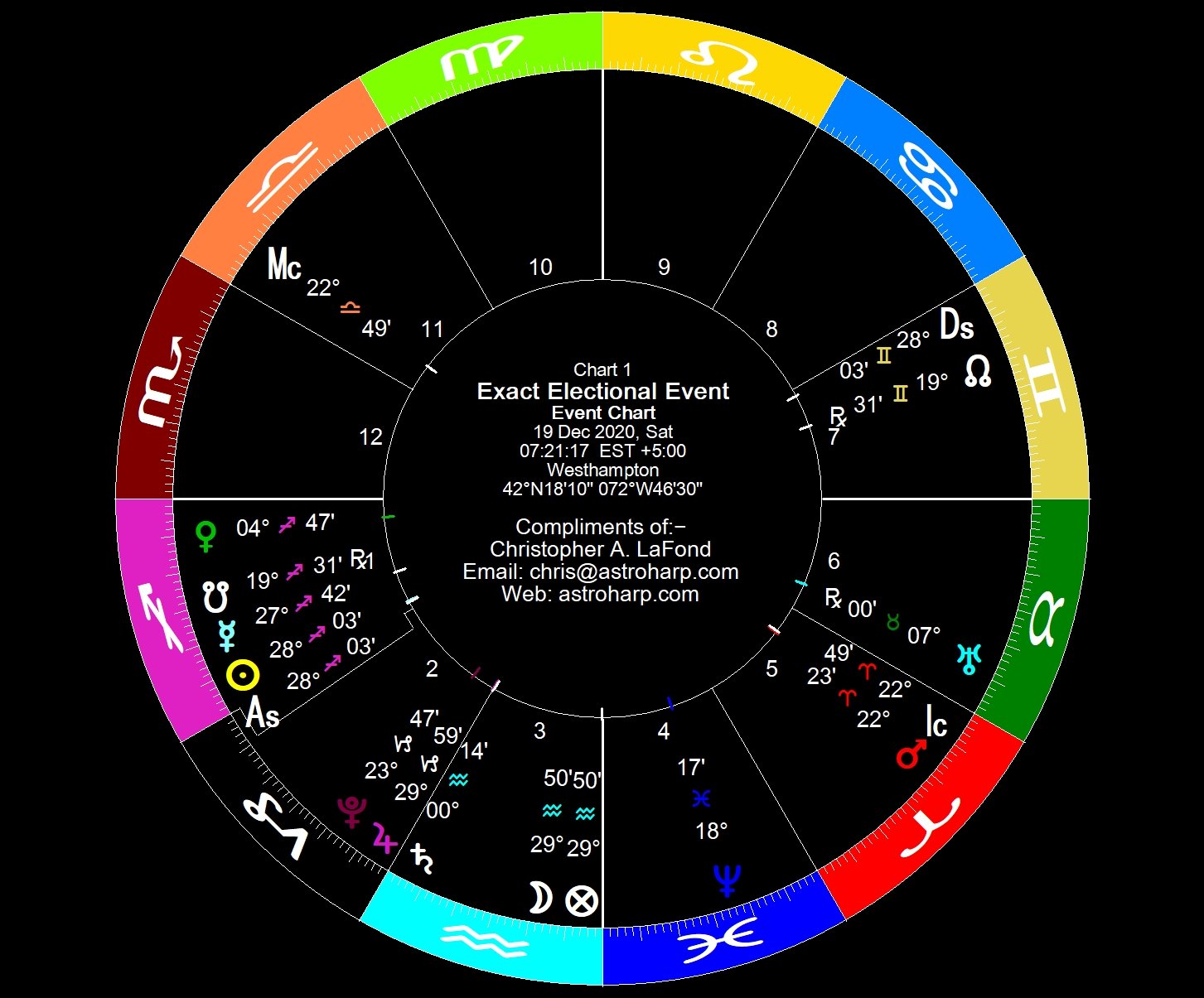 The next couple of days see lots of sign changes. At 7:38 this morning, the Moon enters Pisces, while at 8:07am, Pisces’ ruler, Jupiter, enters Aquarius. Jupiter transits approximately one sign per year. In Capricorn, he was severely inhibited and in “fall” (opposite his sign of exaltation). So while he could bring some good to all things Capricorn, because he’s still a benefic planet, he was pretty limited in the good that he could deliver back to his own signs of Pisces and Sagittarius. Here in Aquarius, he enjoys being in an air sign far better than last year’s earth sign. He’s still not overly powerful (he’ll be in his own Pisces next year though), but he’s breathing a bit easier.

Luna squares Venus later this afternoon. This could bring some disagreement or ambivalence about art and beauty matters, but shouldn’t be too heavy. Then Luna works with Uranus to work out the ambivalence.

Mercury and the Sun conjoin tonight. Planets close to the Sun are combust (burned up by the Sun’s light/heat) and can’t really function well. But tradition is that when a planet is within 17 minutes of arc of the center of the Sun, it is at the Sun’s heart and is sort of super charged. This happens from about noon today through sunrise tomorrow. So it’s a good night for all-things-Mercury: writing, speaking, communications, sales, studying, details, etc.

(All times Eastern) The first quarter Moon is at 9:36am, urging us to reel in any unrealistic short-term expectations for this month. Just after midnight, Venus opposes Mars, and then overnight the Moon squares both Read more…

(All times Eastern) On November 29 at 4:42am the Moon enters Mansion 26 (Al Fargh al-Awwal “The Upper Spout”), from 21º Aquarius 25′ to 4º Pisces 17′. According to the medieval grimoire Picatrix: Associated image Read more…