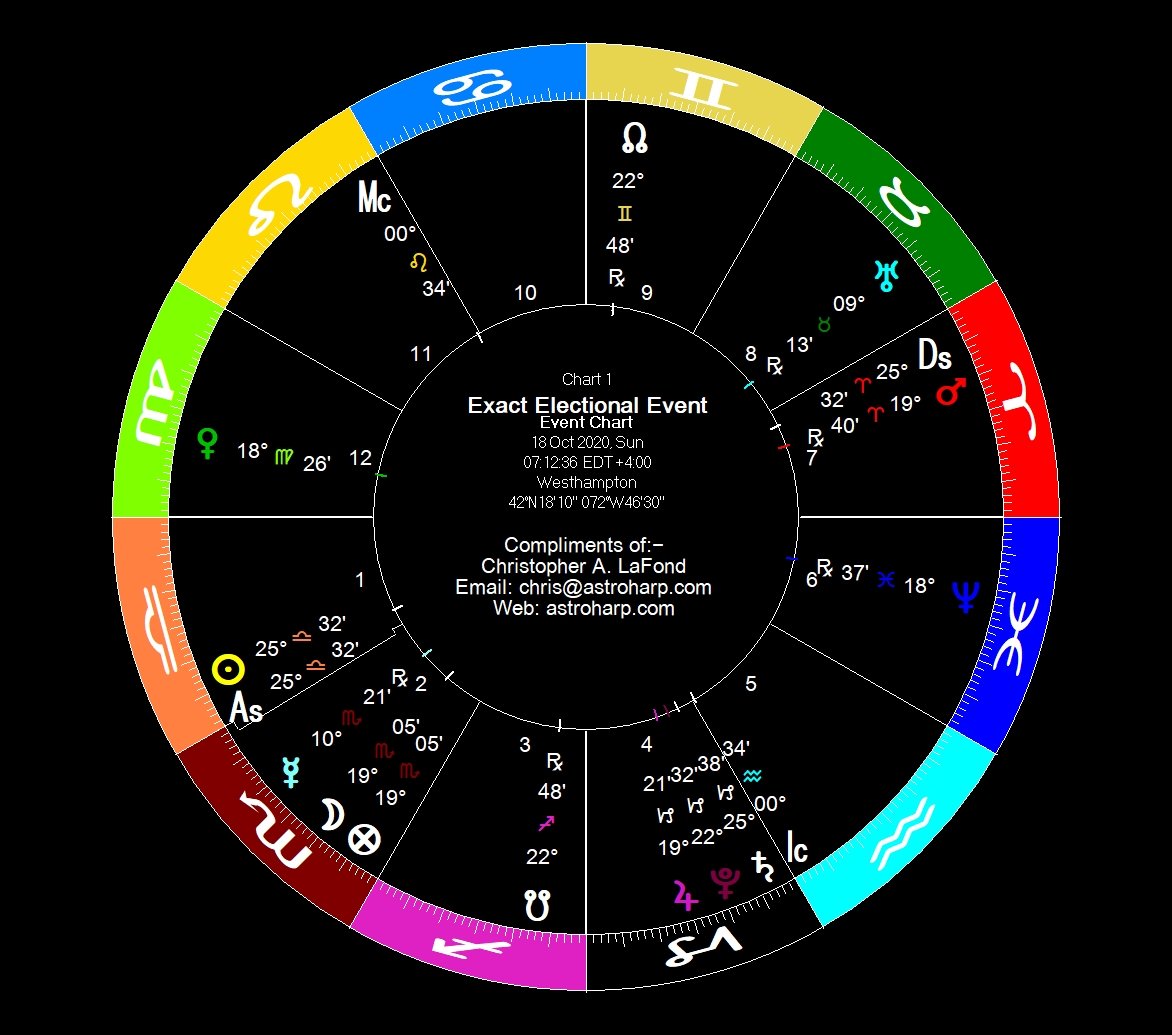 Today is full of major planetary transits becoming exact, even before looking at the Moon.

Sun square Saturn – this can bring feelings of inadequacy, isolation, blocks, challenges of all sorts. Saturn is stronger here, so the feelings of oppression could be strong, especially for those with planets in late cardinal signs (Aries, Cancer, Libra, Capricorn).

Mars square Jupiter (also most acute in late cardinal signs) – combined with what’s above, could bring feelings of lethargy and the desire to give up. But Mars has the upper hand, and though retrograde, his energy may propel us forward. However, we may still face frustration due to circumstances (including the still-mostly-dark Moon) not being the best for forward motion.

Venus opposes Neptune – especially for those with planets/points in mid-mutable signs (Gemini, Virgo, Sagittarius, Pisces), we may not see our relationships as they are. Deception and self-deception could be strong now, so be aware and check yourself. On the other hand, this aspect could be fantastic for artists and other creators. And if you have a strong relationship, this can help kick-start or re-start the romance.

The Scorpio Moon flows with Pluto and Saturn this afternoon, adding emphasis to the power dynamics that have been at play for a while. She’s still pretty dark, so hidden motives (see Venus-Neptune above) may be at work. It’s also a good time to hide your own motives or whatever you don’t want to be immediately known.

At 12:42am tomorrow, Luna enters Sagittarius, lightening the mood a bit, and starting to become visible again.

Before dawn tomorrow, Venus trines Jupiter. This is usually a benefic, abundant time, but given the context now is likely to be much less influential, especially with Jupiter in Fall (opposite his exaltation) and somewhat impaired. Nevertheless, this could be felt by some as a healing balm after a stormy couple of days.

(All times Eastern) Today is the exact Mars-Saturn trine. See the Weekly Post for more, but you should be able to take advantage today of good energy combined with focus. Relationships overall could feel a Read more…

(All times Eastern) Remember that these aspects (aside from entry into new signs) will be in effect a few days before and a few days after the exact dates listed here. So keep this in Read more…