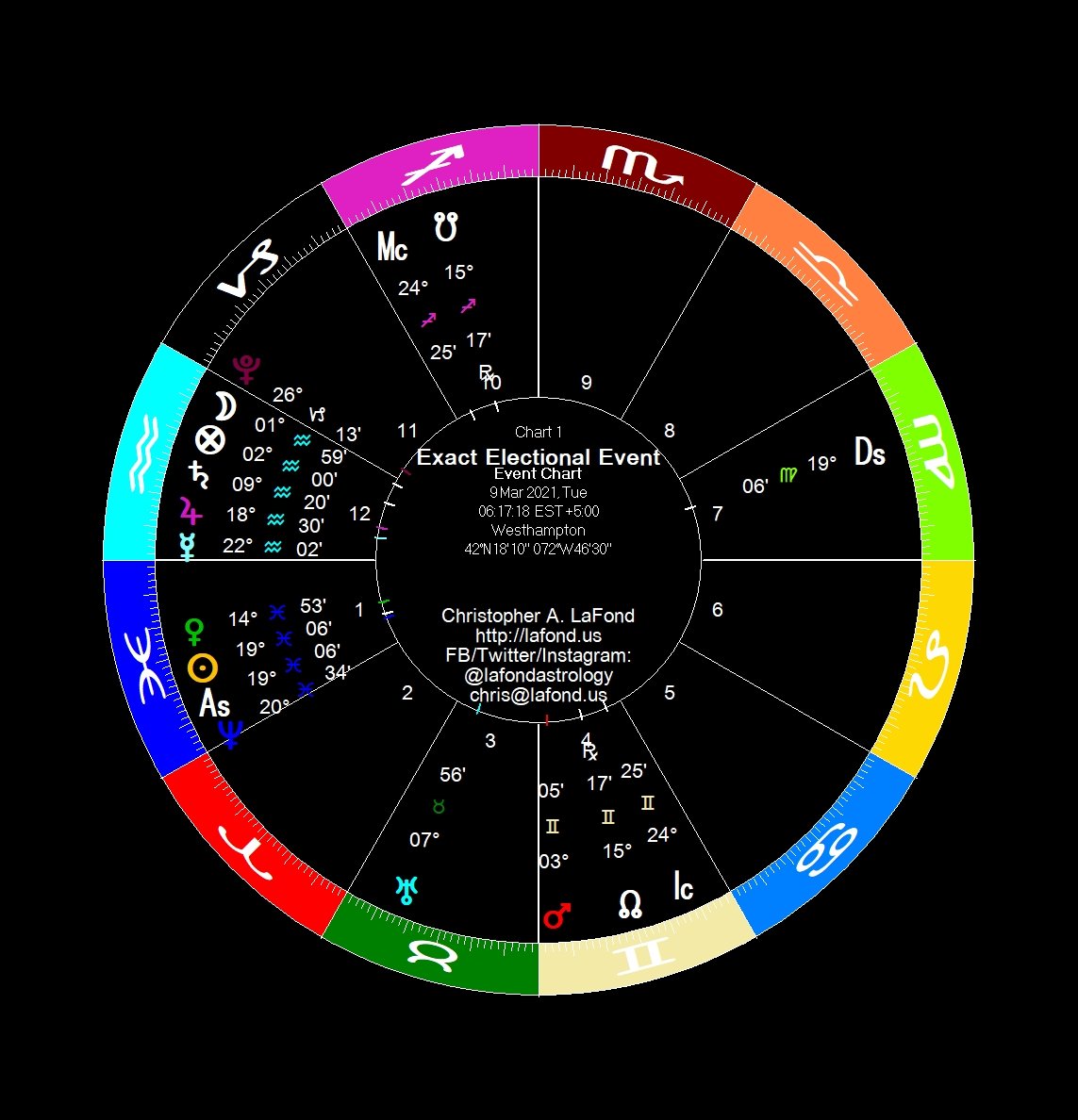 For the middle of this week, the Sun conjoins Neptune in Pisces, with Venus coming up close behind. This can be a super creative time and a highly sensitive one. We might intuit all sorts of information, even if we don’t usually. At the same time, it may also be easy to lose our sense of selves. If that’s intentional and you embrace it, it could be quite good. But it may also indicate a deep lack of confidence and boundaries, so take care to either embrace this or put up some boundaries.

The Moon trines Mars early to give us an energy boost, especially when dealing with ideas. Later Luna will conflict with Uranus to potentially rub everyone the wrong way. We might be able to capitalize on this to think outside the box this afternoon, but it may also tick some folks off (or we may be the ones ticked off). It might also be a highly distracting afternoon. There may also be tension between old vs. new, as the Moon moves toward Saturn during the same hours.

After 6pm or so, the Moon meets Saturn, which moves the needle back to the more conservative side. If you need to focus without distraction, the evening is much better than the afternoon.