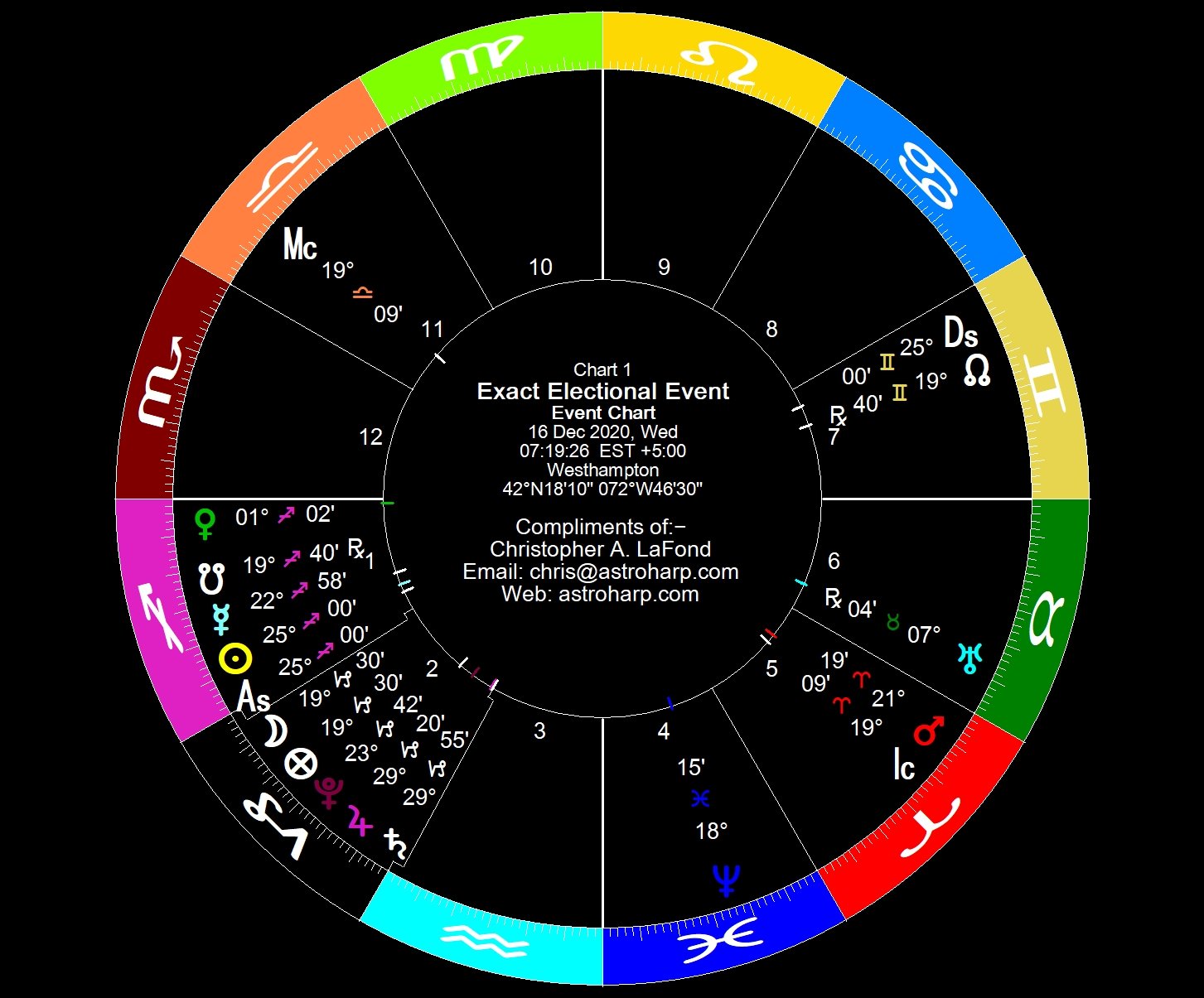 The Moon squares Mars this morning, offering opportunities for conflict and maybe open arguments. Then she conjoins Pluto this afternoon, intensifying whatever is already going on.

After midnight, Luna conjoins Jupiter for the last time in Capricorn for another decade. Overindulgence might rule the evening, along with a dose of guilt.

Saturn enters Aquarius at 12:03am, definitively ending his transit through Capricorn for another ~25 years. For folks with Saturn in Aquarius, your Saturn return begins now. In fact, Saturn dipped his toe in Aquarius from March until June this year, so your return is underway, and will be more intense as he moves toward the exact degree he’s in in your own chart.

This is one of two signs where Saturn is the least malefic (along with Libra). So there may be some relief to the heavy few years it’s been. He spends ~2.5 years in each sign. The last time he was in Aquarius, it was for nearly 3 years (1991-1993 inclusive); this time it will be for just over 2 years.

The Moon enters Aquarius a little while later at 1:26am, and immediately conjoins Saturn. In Aquarius this may be more positive than in Capricorn, where there may have been guilt associated with not measuring up. Here we have a chance to focus on building better structures and boundaries, both personal and societal.