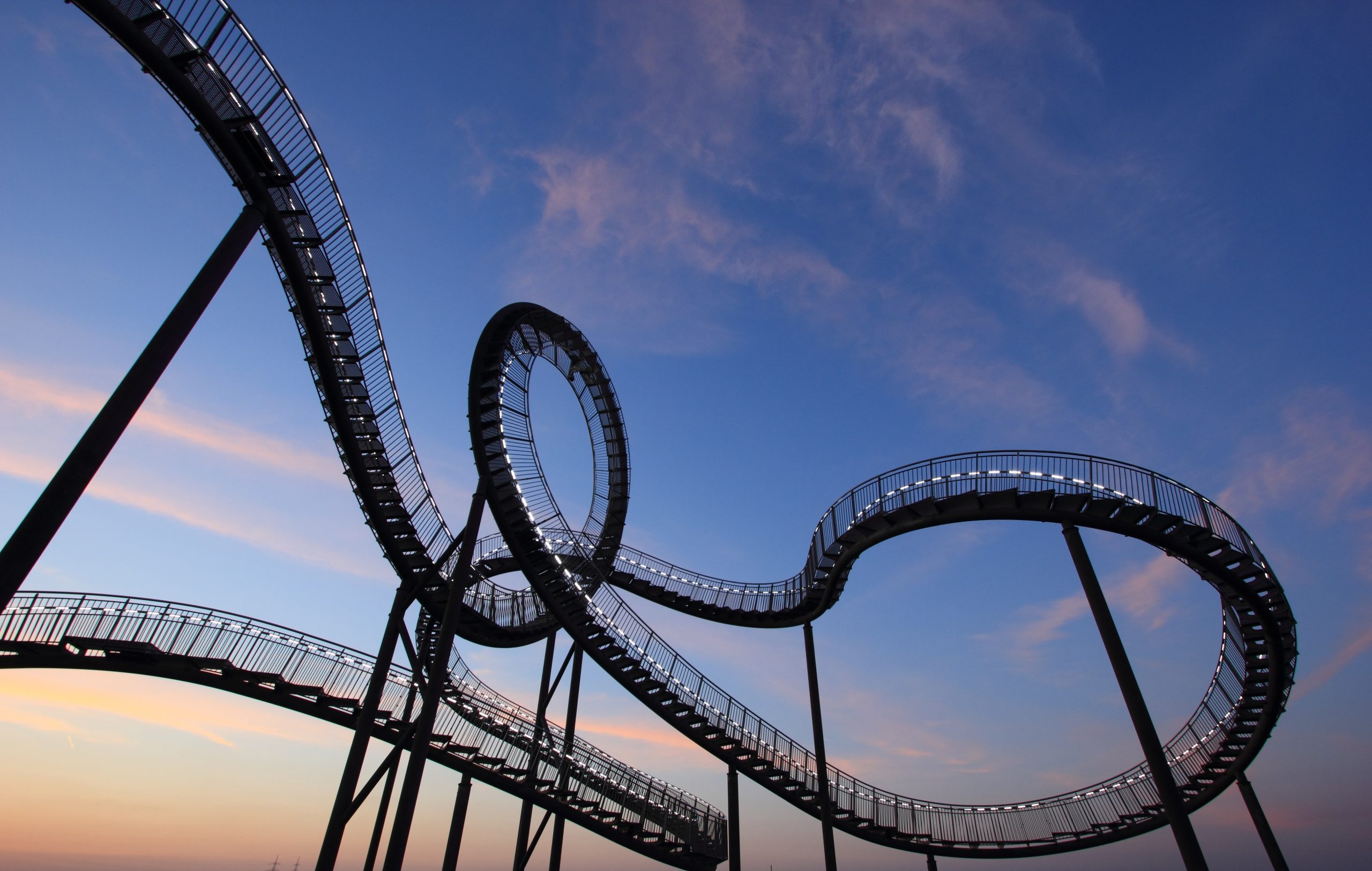 While this week starts to calm a bit and doesn’t have the explosive, high-tension aspects of last week, there are a few that are worth mentioning.

Early Tuesday morning, Mercury squares Neptune, which can bring on the one hand a vivid sense of fantasy, highly intuitive thinking, and a connection to the non-linear, it carries on the other the possibility of deceit (or self-deceit), confusion, and misperception/misunderstandings. This energy is already in effect and increasing as the week begins, and will begin to fade later in the week.

On Tuesday night, Venus opposes Saturn, which can bring a feeling of loneliness and isolation. We are likely to value utility over aesthetics, and our relationships may seem a bit cold. The time frame here is the first half of the week, since as soon as Venus finishes with Saturn, she squares Uranus, which may feel a bit like whiplash; our displays of emotion may take on a dramatic flare, and may be somewhat unstable. By the weekend, things should begin to settle down a bit and feel a bit less like an emotional roller coaster.

(All times Eastern) The morning has an intensity to it, regardless of what we are doing. Power issues may come to the fore, but passion is the most likely manifestation. The afternoon eases a bit, Read more…

(All times Eastern) On November 26 at 1:08pm the Moon enters Mansion 23 (Sa’d Bula “The Fortune of the Glutton”), from 12º Capricorn 51′ to 25º Capricorn 42′. According to the medieval grimoire Picatrix: Associated Read more…