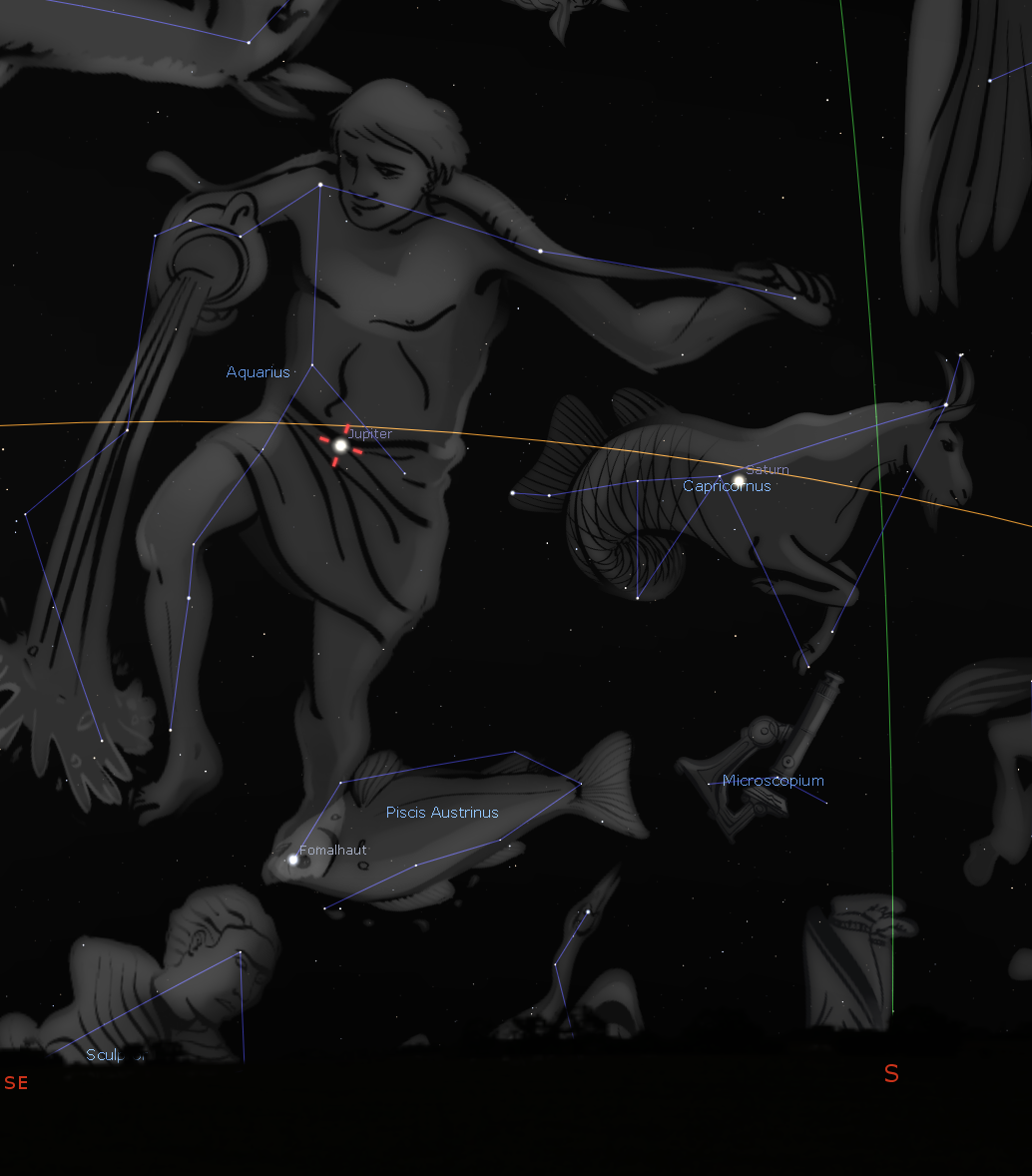 This week has only a couple of events that are not lunar. One is the Sun’s entrance into Cancer late on Sunday, June 20. Look to Sunday’s post for details.

The other is Jupiter’s turning retrograde on the same day. Jupiter spends about 4 months per year retrograde, so this isn’t quite as big a deal as one of the inner planets turning retrograde. Still, Jupiter has been in Pisces for about a month, and now moves back toward Aquarius, which he’ll reach by the end of July and remain there for the rest of the year. Pisces is one of Jupiter’s home signs, and we have seen some signs here of generosity and movement forward. This is great for short term projects, but since he’s heading back out of Pisces until the end of the year, longer-term things that come under his rulership are likely to stall as he travels back into Aquarius before turning direct again.