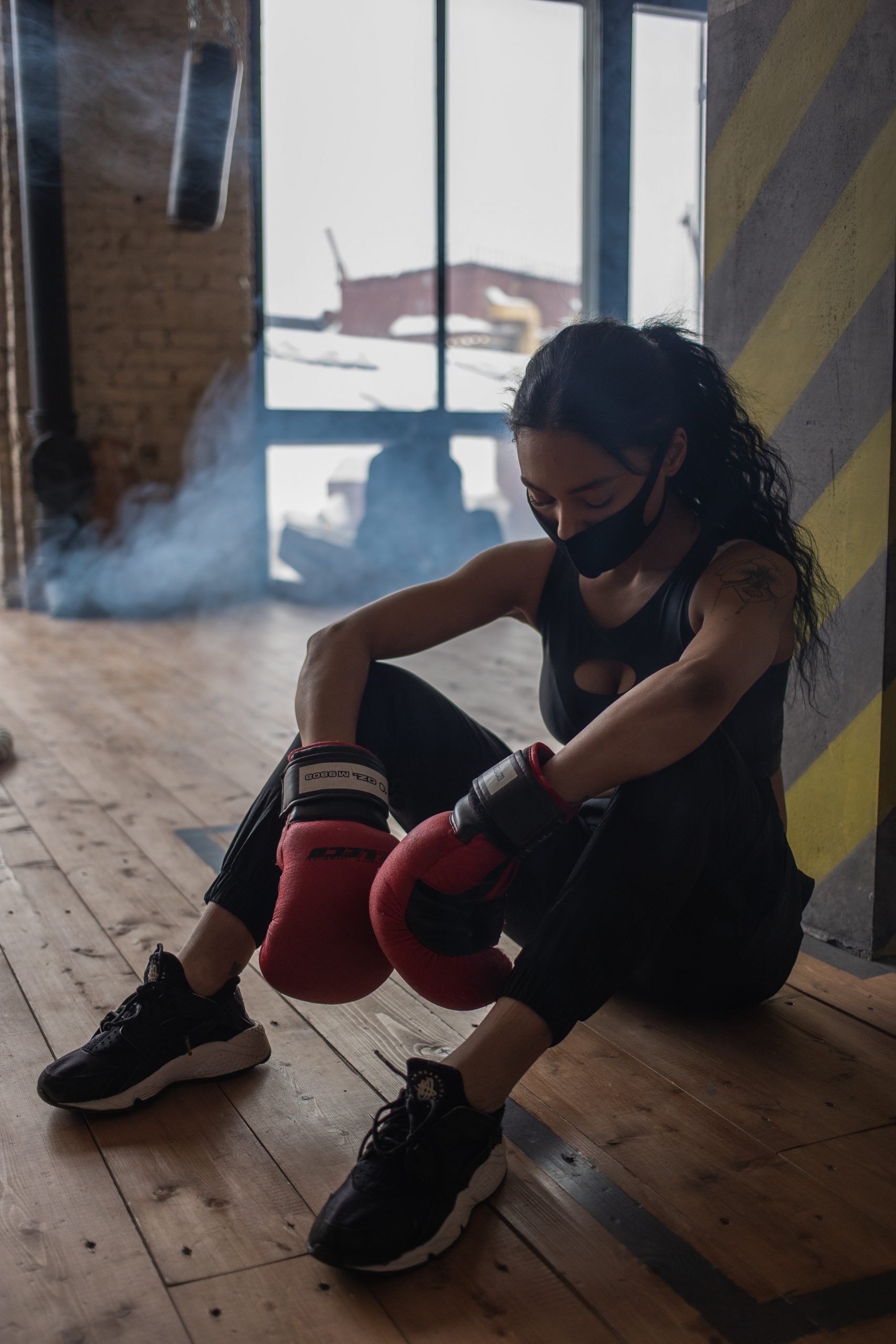 The long-term influences this week are Thursday’s Mars-Saturn opposition, followed by Saturday’s Mars-Uranus square. The Saturn-Uranus square is off-and-on all year, and when the Moon connects with them each month, it triggers it. Now, Mars, planet of war and conflict is connecting with them (and the Moon will join the mix on July 3). For most of the week, we will feel the Mars-Saturn battle building. Mars is in Leo, where he can be somewhat wild, super stubborn, and unfeeling. But Saturn is in his own sign of Aquarius, where he has the upper hand. So there will be a lot of blocked efforts this week, especially those that might tend toward the aggressive or violent side. This can lead to even more anger and a high level of frustration.

But wait, there’s more! Uranus is only one degree from the exact square with Saturn, so as Mars is opposing the Greater Malefic (Saturn), he is also in conflict with Uranus, which brings instability, overthrow, revolution, and pure individualism to the mix.

In all, Mars and Uranus may be like two criminals trying to figure out how to get around the rules (Saturn), and not caring who or what gets destroyed along the way. So the whole week is bound to carry a lot of tension.

This is likely to personally affect those with sensitive points in the mid-fixed signs, specifically Leo, Aquarius, Taurus, and to a slightly lesser extent, Scorpio.

On a broader scale, we have to notice that this happens leading up to, and even past, the 4th of July, and involves most of the same planetary players that were involved in the January 6 events at the Capitol in Washington, D.C., so the potential for revisiting those events and the current repercussions is fairly high.