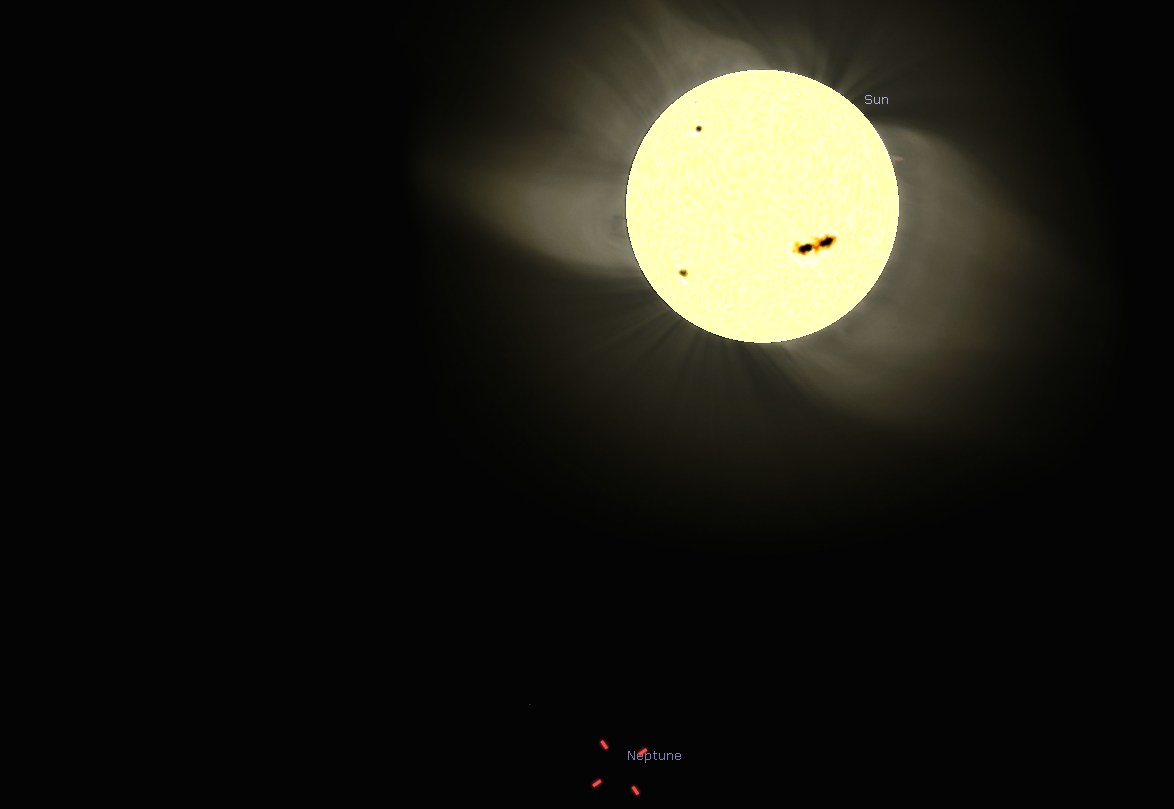 This week has only two major, non-lunar developments. On Wednesday at 8:32pm, Mercury moves into Pisces, for a short stay of about 2.5 weeks. Mercury here is classically considered in “detriment,” or opposite one of its own signs (Virgo). Mercury not only rules Virgo, but is also exalted there, the only instance where the same planet is the sign ruler and exalted in that sign. So opposite that has always been one of the most challenging positions in the zodiac: Mercury in Pisces, where they are in detriment and in “fall” (opposite their exaltation sign). What does this mean? Well, it doesn’t mean that Mercury stops working. But Mercury is usually about the details, the nitty-gritty, the different parts doing their own things, the critical, the rational. Pisces is a Jupiter-ruled sign, and is just the opposite; it’s about togetherness, the big (cosmic) picture, the flow, the emotional and intuitive. So here, Mercury is trying to operate like Jupiter. It’s the Professor having to be Gilligan for a few weeks. It’s the computer nerd having to operate like the play-by-ear musician. When this happens, Mercury will express themselves in weird, innovative ways. This is the kind of thing that births poets and poetry, and amazing lyrics. So rather than think of this like a 2.5-week Mercury retrograde-type situation, take advantage of it, and get in touch with your creative, intuitive side, especially with all the other planets in Pisces right now (Sun, Jupiter, Neptune).

Next Sunday in the early morning, the Sun catches up to Jupiter, again, in Pisces. The are, in some ways, opposite energies. The Sun is about being seen; reputation and fame; honor, promotions, and glory; while Neptune is anti-physical, mysterious, mystical, and like the fog, impossible to pin down. If this affects you chart directly, you may feel a temporary loss of focus and even sense of self. Spiritual matters may call to you strongly now, but it may be hard to put any plans at all into action. This is going to start taking effect by midweek, at least, and will probably extend a couple of days into next week, as well.

(All times Eastern) On January 30 at 11:57am the Moon enters Mansion 6 (Al-Hana “A Mark”), from 4º Gemini 17′ to 17º Gemini 8′. According to the medieval grimoire Picatrix: Associated image for magic/meditation: two Read more…

(All times Eastern) The morning’s Moon-Venus square kicks off a week of off-and-on tension in relationships of all sorts. Today is a day to make adjustments and not dig your heels in. But be sure Read more… 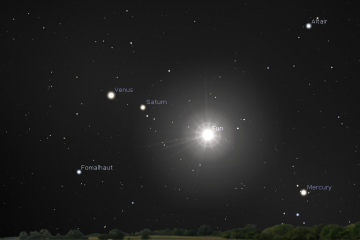 (All times Eastern) Remember that these aspects (aside from entry into new signs) will be in effect a few days before and a few days after the exact dates listed here. So keep this in Read more…