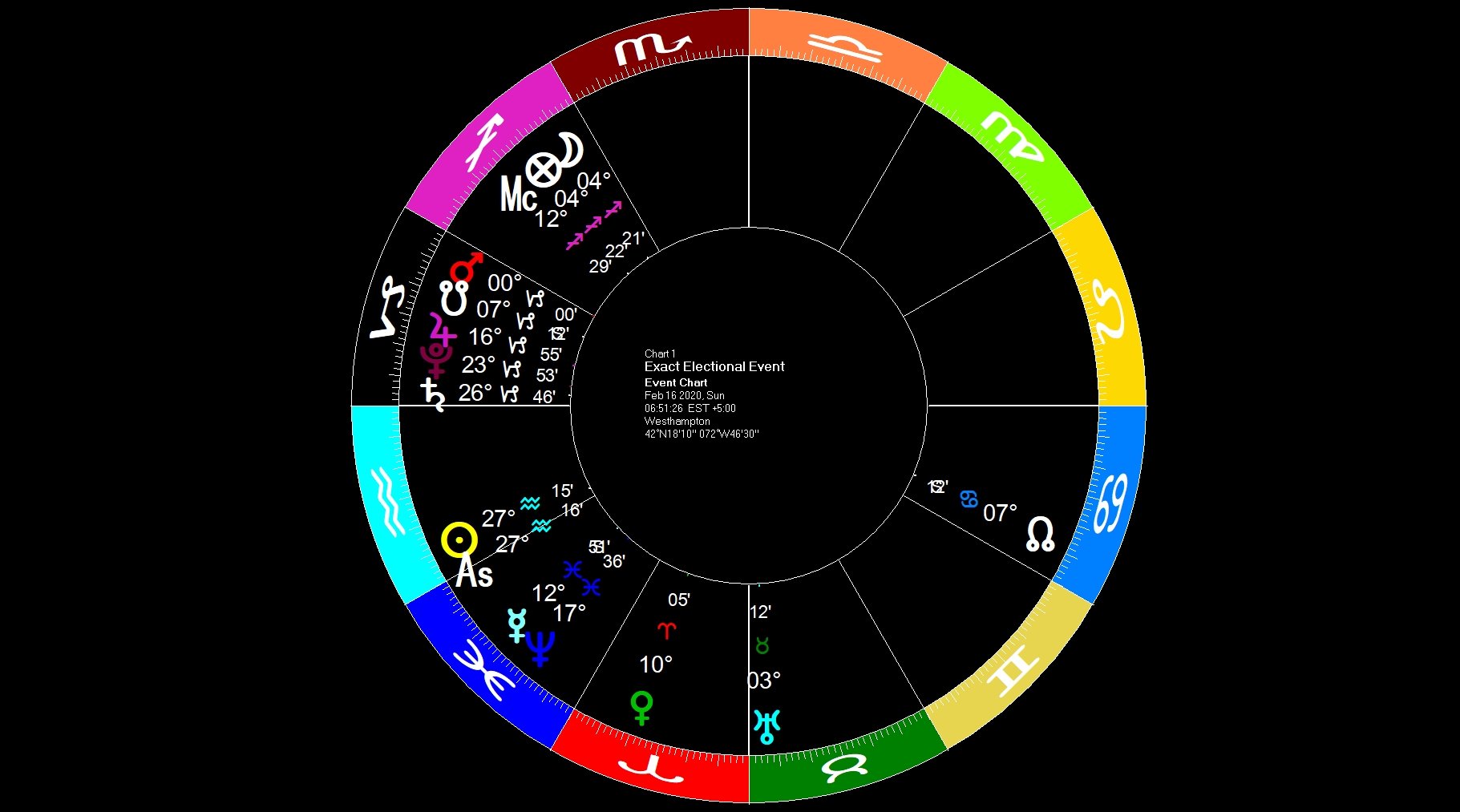 Dawn brings the Mars ingress to Capricorn, where he’s considered Exalted. This could be good news for those with Scorpio or Aries placements, especially rising signs. But be careful – he’s exalted there because Capricorn allows him to unleash is unfeeling ruthlessness.

All day until this afternoon, we’ll feel the Moon in a trine to Venus, good for any artist, but especially visual artists and “seeing” of all types.

Last night, Mercury stationed and is now retrograde. It’s very near Neptune in an echo of last year’s Mercury retrograde in Pisces. The bad news is that it’s likely to be a typical Mercury retrograde for those affected. The good news is that neither of the malefic planets (Mars or Saturn) are involved in hard aspects to Mercury now. Tonight Luna will square Mercury, and just after sunrise tomorrow square Neptune. These aspects both make communications unclear and difficult, so take extra steps to be heard the way you want.