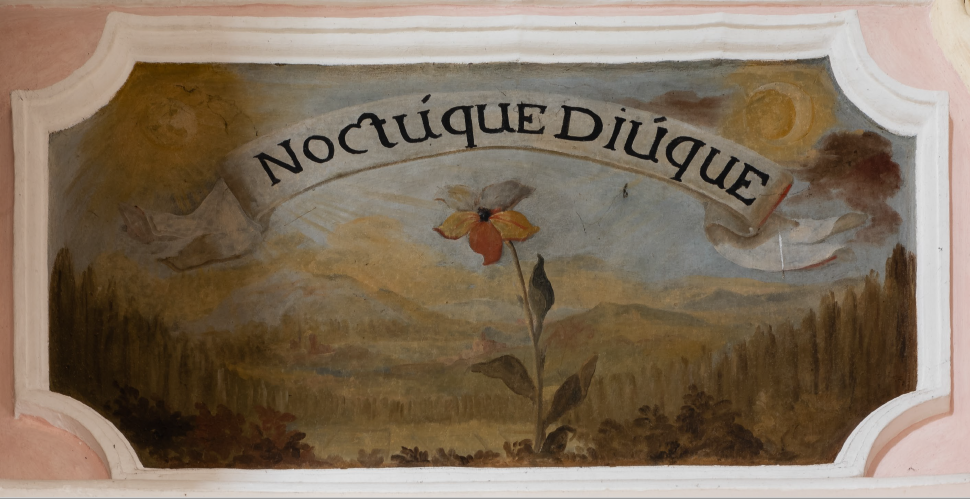 Daily Almanac delineations are posted here on the website at 8:00 pm each day. All times are for Eastern (whether Standard or Daylight) Time; other time zones in the USA should subtract from Eastern to get your own (-1 hour for CT, -3 for PT). These are universal delineations which will affect individuals differently or to differing degrees. For more personalized information, book an appointment with your astrologer.

If you find these useful, please support me through Patreon. If I have enough support, I will be able to offer early access to the the entire month of daily delineations as a pdf to supporters ahead of time, and offer other benefits as well.